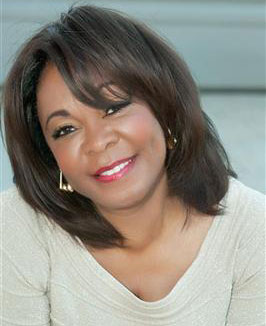 These are the ‘high-impact, transformative’ results people and organizations achieve when working with Carol Kelly, a Change & Transition Success Strategist. She has consulted with, coached, and spoken to thousands of groups, teams, and leaders across diverse industries, empowering them to be highly engaged, focused, and productive like never before. In keeping with her brand, Carol is the co-author of the book Outstanding RESULTS!: Out Of The Box Thinking For Business And Life. (AMAZON)

With three decades of experience as a Strategic Consultant, Professional Coach, and Keynote Speaker — both inside a Fortune 500 company and in her own consulting firm—Carol works with her clients as ‘human systems’ and helps them to get to the ‘root cause’ of their problems in real time.

Many proactive, progressive companies, such as AT&T, Philips Lighting Company, and the Atlantic Health System, have partnered with Carol resulting in the following business outcomes:

Carol has studied extensively to prepare for what she considers to be her ‘life’s work.’ She is an alumna of the Indiana University Graduate School of Business, has done post-graduate studies in Human Behavior and Industrial Psychology, is certified by, and has partnered with, several internationally acclaimed consulting firms.

What Clients are Saying…

“Carol helped me to develop and build a collaborative, cohesive team. Originally established as a change team—key category leaders—their performance was critical to the success of the organization’s marketing initiatives, and they were divided and in continuous conflict. After a powerful intervention with Carol, I saw an instant change in their working relationships and the overall working environment improved tremendously.”
– Philips Lighting Company,
V.P. – Marketing

“ We were faced with a massive challenge of merging the personnel from three different hospitals. This required about 1,000 people to be reassigned in work assignments and locations, and it involved layoffs and different reporting relationships. All of this created a great deal of resistance. We called on Carol Kelly—whom we had previously hired for ‘tough, highly charged’ teambuilding interventions—to conduct a series of change initiatives. I have never seen such a paradigm shift in people as a result of working with Carol. I highly recommend her for any tough change effort you’re faced with in your organization.”
– Atlantic Health System,
Director, Human resources

Contact Carol today to make a transformative change in your organization!
908-295-7513[email protected] 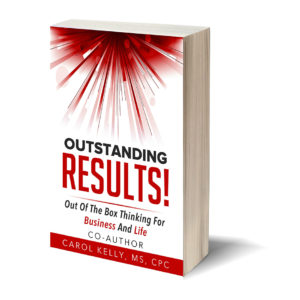 After a long period of frustration with a personal problem that I have had for most of my adult life, I enlisted Carol to help me. During my second meeting with her, Carol listened intently and recognized the “root cause” of my situation. Instead of telling me, she asked me one powerful questi…

We were faced with a massive challenge of merging the personnel from three different hospitals. This required about 1,000 people to be reassigned in work assignments and locations, and it involved layoffs and different reporting relationships. All of this created a great deal of resistance. We ca…

Every now and then someone comes along who has spent a lifetime preparing for what is needed at a particular time. In these times, you need a wise guide who thinks insightfully, presents clearly, is perceptive and compassionate and inspires you to accomplish things you had previously thought were i…

Recently, when preparing for an interview with my Company, I enlisted my Coach, Carol Kelly, for assistance. Carol expanded and increased my personal insight and potential, and provided excellent tips on preparing for this interview. I knew nothing about the department nor its products or processe…

As a seasoned Senior Marketing Executive across several business industries, coaching with Carol proved invaluable. She customized a series of powerful sessions that enabled me to quickly produce a 180 degree turnaround in a critical business relationship. What’s amazing about working with C…

Carol helped me to develop and build a collaborative, cohesive team. Originally established as a change team—key category leaders—their performance was critical to the success of the organization’s marketing initiatives, and they were divided and in continuous conflict. After a powerful inte…

Carol’s work is not just “pie-in-the-sky” it’s based on the concepts and principles of some of the most contemporary, innovative thought leaders the world has ever known. I know because I’ve read most of their books. 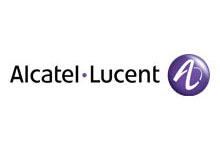 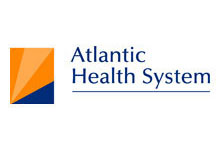 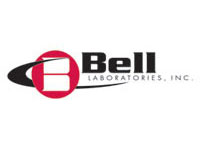 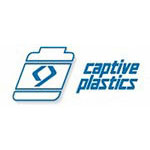 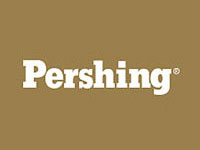 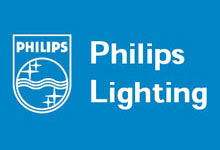 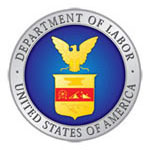 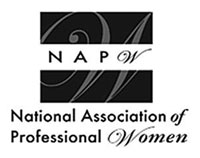 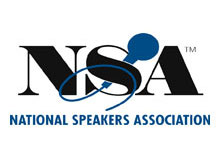 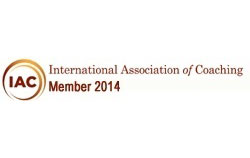